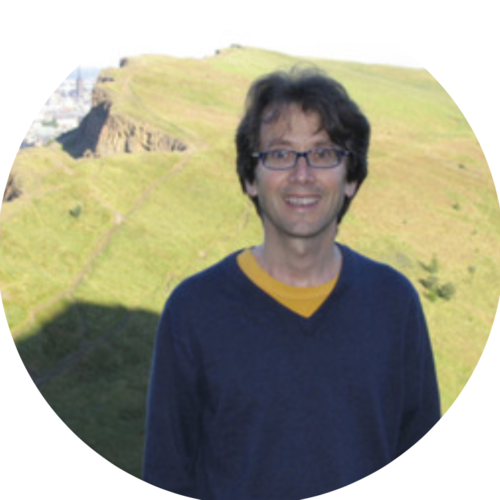 DAVID MELLINS is a translator and research scholar at the American Institute of Buddhist Studies at Columbia University, where he is a translator and editor on an NEH funded projected investigating Buddhist Tantric sources in Sanskrit and Tibetan languages. He received his PhD in Sanskrit poetics at Columbia University in 2004 and has served as visiting assistant professor at Columbia and Yale Universities. From 2010 - 2012, he was co-director of the Buddhist Translators Workbench, an online lexographical resource for Buddhist translators and scholars. His research specializations include Sanskrit poetics, classical semantic philosophies of India and, most recently, Buddhist Tantric literature. He is the author of The Cool Rays of Reasoning and Aesthetics (Forthcoming - Pratibhaprakashan), and has lectured at conference and Universities in the United States, Europe and Asia.