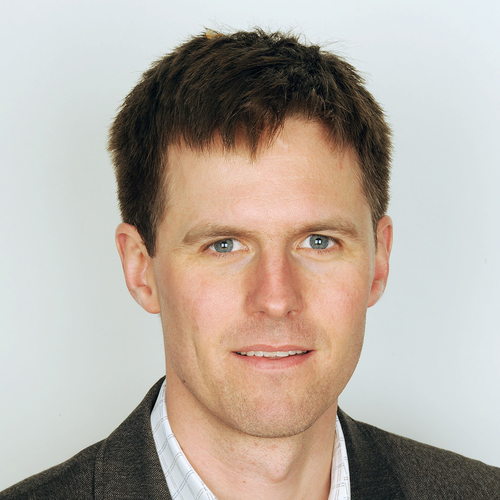 Dr Matthew Nelson completed his PhD in Political Science at Columbia University and has been teaching at SOAS (University of London) since 2006.  His research focuses on the politics of South Asia with an emphasis on non-elite politics, constitutional politics, the politics of Islam (Islamic legal/educational institutions), and democracy—particularly in Pakistan but also in India, Bangladesh, Malaysia, and elsewhere. In 2009-2010 he was the Wolfensohn Family Member at the Institute for Advanced Study in Princeton; in 2011 he was a Resident Fellow at the Woodrow Wilson Center in Washington, D.C.; in 2014-15 he was a Resident Fellow at the Zentrum für Interdisziplinäre Forschung (ZiF) in Germany.  Dr Nelson has also served as an elected board member for the American Institute of Pakistan Studies (AIPS), the South Asia Council of the Association for Asian Studies (AAS), and the Religion and Politics Section of the American Political Science Association (APSA). He has completed several consulting projects for the Brookings Institution, the National Bureau of Asian Research (NBR), The Asia Foundation, the British Foreign Office (FCO), and others.

As I finished my PhD in Political Science at Columbia (2002), I was drawn in two directions at once: on the one hand, academic research; on the other, policy engagement. By allowing me defer my Singh Visiting Fellowship for one year, the MacMillan Center allowed me to explore and, over the years, sustain both directions.

My dissertation concerned the political sociology of law and religion in South Asia—specifically, colonial efforts to formalize a patrilineal ‘custom’ of landed property rights and, then, the implications of an enduring popular attachment to that custom even after postcolonial Pakistan replaced it with a statutory recognition of Islamic law (guaranteeing inheritance rights to women). I focused on what happens politically when citizens hold their elected leaders accountable for the selective non-enforcement of an Islamic law they see as religiously immutable. What does a political demand for the avoidance of existing laws mean for the consolidation of ‘democracy’?

As I was wrapping up at Columbia and preparing for my year at Yale, Erik Jensen at The Asia Foundation (now Stanford Law School) invited me to return to Pakistan as Deputy Team Leader (Research) for a major rule-of-law reform initiative funded by the Asian Development Bank. I explained Erik’s invitation to the MacMillan Center, and they graciously allowed me to defer my Fellowship to spend a year with TAF and the ADB. This year—overlapping with 11 September 2001—convinced me that, although my primary career would remain in the academy, I should also maintain an enduring engagement with ‘policy’. This balance was revisited some years later during fellowships at the Institute for Advanced Study in Princeton (2009-10) and the Woodrow Wilson Center in Washington (2011). In fact, while I’m based at SOAS (University of London), I continue to work with the British Foreign Office and its in-house Diplomatic Academy. I am enormously grateful to the MacMillan Center and the Singh Visiting Fellowship for allowing me to consider this ‘balanced’ career.

At Yale, I taught courses on ‘Religion and Politics’ as well as ‘Law and Politics’ in South Asia. I’m delighted to say that, even after so many years, I’m still in contact with several students—in fact I credit the Singh Visiting Fellowship with igniting my enduring passion for teaching. Some of my PhD students from SOAS have also presented their research at Yale’s annual Modern South Asia workshop. The MacMillan Center, and the Singh Visiting Fellowship, are quite well-known for nourishing those with an interest in South Asia: indeed, who could recall their year as a Fellow without remembering the Center’s countless events … and their nourishing samosa b