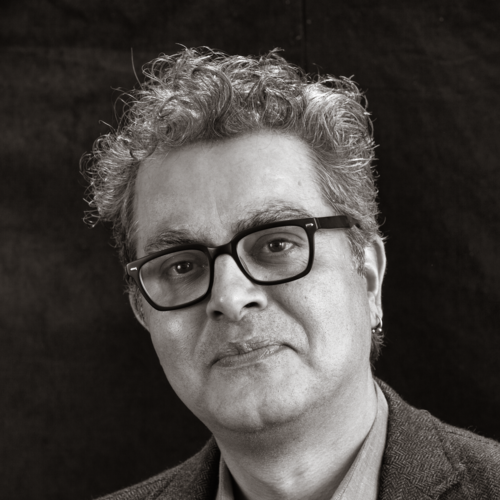 Amitava Kumar is a writer and journalist. He was born in Ara, and grew up in the nearby town of Patna, famous for its corruption, crushing poverty, and delicious mangoes. Kumar is the author of several books of nonfiction and two novels. His latest book, Immigrant, Montana A Novel was named a Notable Book of the Year by the New York Times. He lives in Poughkeepsie, in upstate New York, where he is Helen D. Lockwood Professor of English at Vassar College. In 2016, Amitava Kumar was awarded a Guggenheim Fellowship (General Nonfiction) as well as a Ford Fellowship in Literature from United States Artists.

I was an assistant professor at a university in the South (ill-paid job, bad working conditions) when I was awarded the Singh Fellowship. It gave me time to finish writing my first book Passport Photos (University of California Press, 2000). While I was a post-doc at Yale, the English department asked me if I would teach one course there. I did! I taught a well-attended course called “Bombay-London-New York,” focusing on the literature of migration in these cities. This led to my second book, which was published in 2002. During that same year of residence in New Haven, I published articles, among other publications, in The Nation and in Transition.