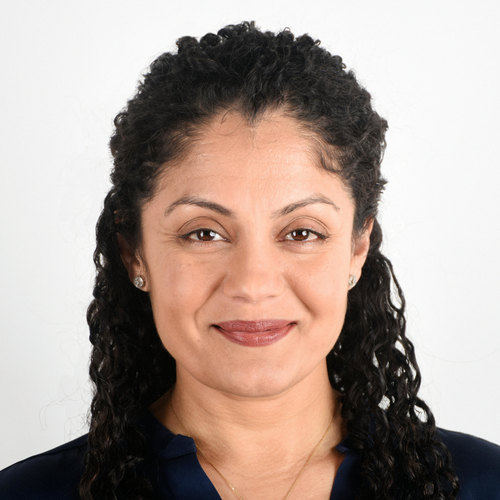 Sana Haroon is Associate Professor of History and Asian Studies at the University of Massachusetts Boston. She is a social historian with a particular interest in Muslim religious organization in colonial north India. Her research, including her monograph Frontier of Faith: Religious Mobilization in the Indo-Afghan. Borderland (Columbia University Press, 2008), engages with theory on borderlands, religious reformism, urban, spatial history and governance to provide an alternative to theories of political Islam which have dominated understandings of Islam in South Asia. Her current book project, “On Sacred Ground”, historicizes the emergence of control in South Asian mosques under colonial law from 1883 to 1947, demonstrating the ways in which broad principles of mosque governance emerged from regional and narrow contests over doctrine. She has held teaching and research positions at the Institute of Historical Research in London, Zayed University in Dubai and Karachi University, and has recently launched the South Asian Connections undergraduate teaching program at the University of Massachusetts Boston.

I was awarded the Malathy Singh fellowship in 2011 to undertake a year of study and teaching on Islam in Pakistan. My work was inspired by an effort to weave the microhistory of the locale into a broader narrative of historical change across South Asia.

I conceived two new lines of research and writing while at Yale. The first originated in a suggestion by a colleague in SASC that I contribute to an edited volume on Pakistan’s foreign relations. I worked with resources available through the Yale library and completed my chapter on Pakistan between Saudi Arabia and the Gulf while in residence as the Malathy Singh fellow; it appeared in print in Christophe Jaffrelot’s Pakistan at the Crossroads (2016). I remain in close contact with Professor Jaffrelot, and I have had the opportunity to participate in other workshops led by him since then.

I had intended to spend the major part of my time at Yale working on theory of teacher-student relations as a basis for religious organization in South Asia and wrote a paper on reformist Sufis at that time. While my theorization of pedagogic connections between religious actors remains a work in progress, I was inspired to explore a second major line of research into religious organization while I was at Yale. Conversations with colleagues working on the built environment and access to Yale library resources suggested the possibility of historicizing the mosque as an institution in South Asia. I subsequently published two papers as part of this project: “Contextualizing the Deobandi Approach to Congregation and Management of Mosques in Colonial North India” (2016) and “Custodianship of the Shahidganj in Colonial Lahore: Land, Land Use and the Formation of Religious Community” (2017). I am currently completing a manuscript entitled On Sacred Ground: Emerging Control in South Asian Mosques; this book-length study identifies and describes emerging forms of social control in the mosque and provides an alternative to the prevailing casual approach to mosques as public arenas in colonial and post colonial South Asia.

I conceived two courses for my fellowship at Yale; Islam in Pakistan and South Asia and the Gulf. I continued to develop these courses over the years and now regularly offer them as Faith and Politics in Islam, a study of the expression of Islamic religious values in different parts of the world since the eighteenth century, and Trade, Labor and Capital in the Indian Ocean World which focuses on capital flows and labor migrations between South Asia and southern and eastern Africa, the Persian Gulf, and South East Asia. I began to refine the ideas, approaches and objectives of these courses in conversation with students and colleagues at the South Asian Studies Council.

My time in residence as the Malathy Singh Fellow at the South Asian Studies Council at Yale University altered the trajectory of my academic career. I had the opportunity to explore new approaches to problems in my field as I engaged with methodologies, subjects of study, critical approaches and the resources which I found at Yale. It was also a year of fun and adventure for me and my family at a personal level as we took time to hike, to travel in the region, to enjoy theatre and music in New Haven, and to make new friends. We all completed that year profoundly changed by our experience.